The last leg of a trip is always bittersweet. The miles between you and home are shrinking instead of growing, there are more days behind you than days left in vacation; then again, by now you feel relaxed and regenerated, and the need to ration food and clothing is diminishing. Because we didn't push further South on the first half of our trip, we can take it easy on the daily mileage to get back by the end of the weekend. We end up wending our way north and west through northern Nevada and Southern Idaho, over into our favorite riding areas in eastern and central Oregon. Matt has a couple favorite destinations that we shape our route around: the living ghost town that is Silver City, ID; and a once restored and now for-sale town, Shaniko, OR. Along the way, we put on several more dirt miles and dodged a few thunderstorms.

So far, we'd been fortunate to have sunny skies, but as we neared the Nevada-Idaho border, our luck ran out. As we rode along Hwy 225, we ended up playing a game of leapfrog between a pair of ominous black clouds. The raindrops are so big and heavy here that it feels like hail when we're riding at highway speeds. Luckily, we found an alternate path along a dirt road that skirted us around the storm, so we took it. By nightfall, though, the rain caught up to us, so we ended up watching the lightning from the comfort of a hotel room. 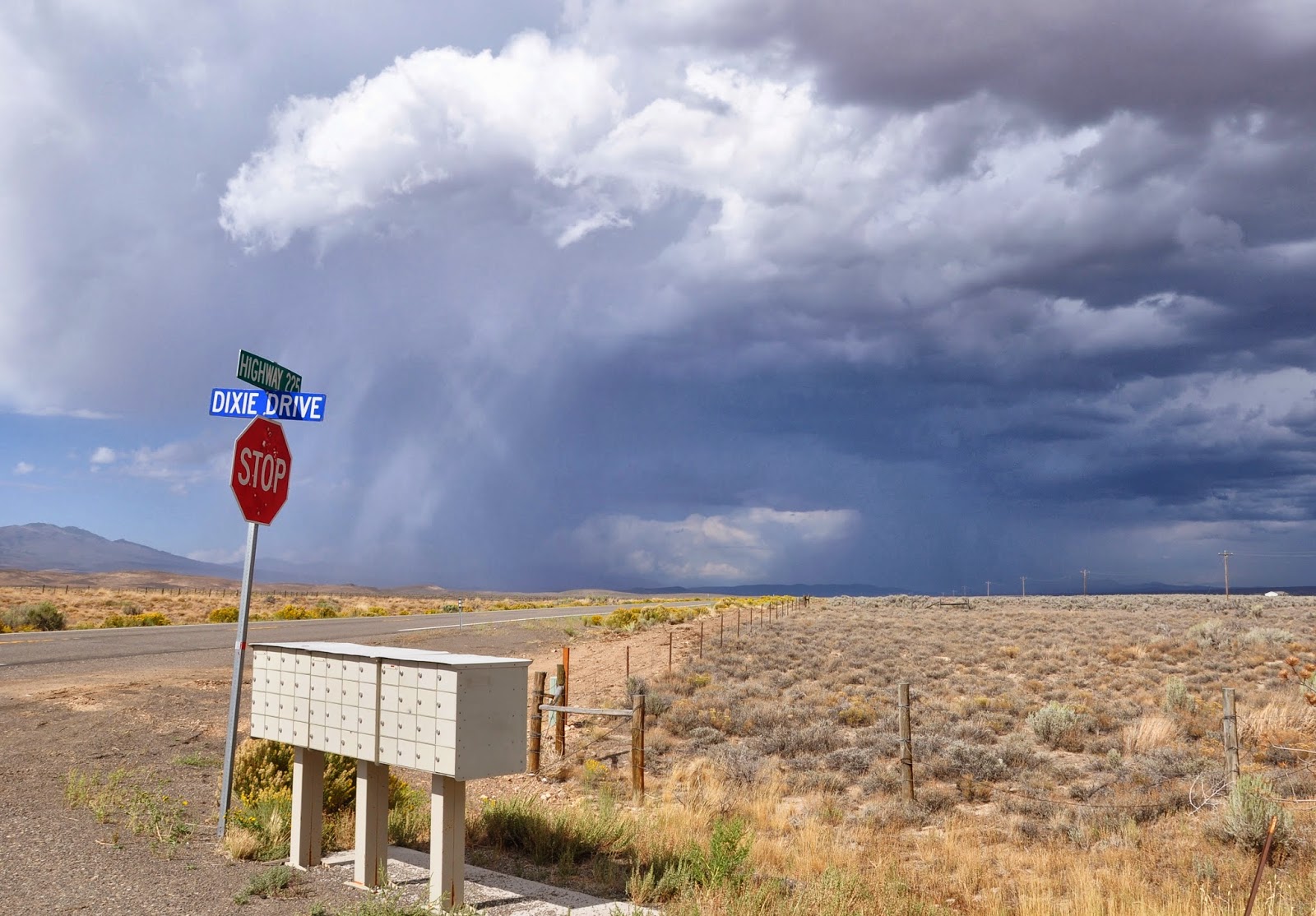 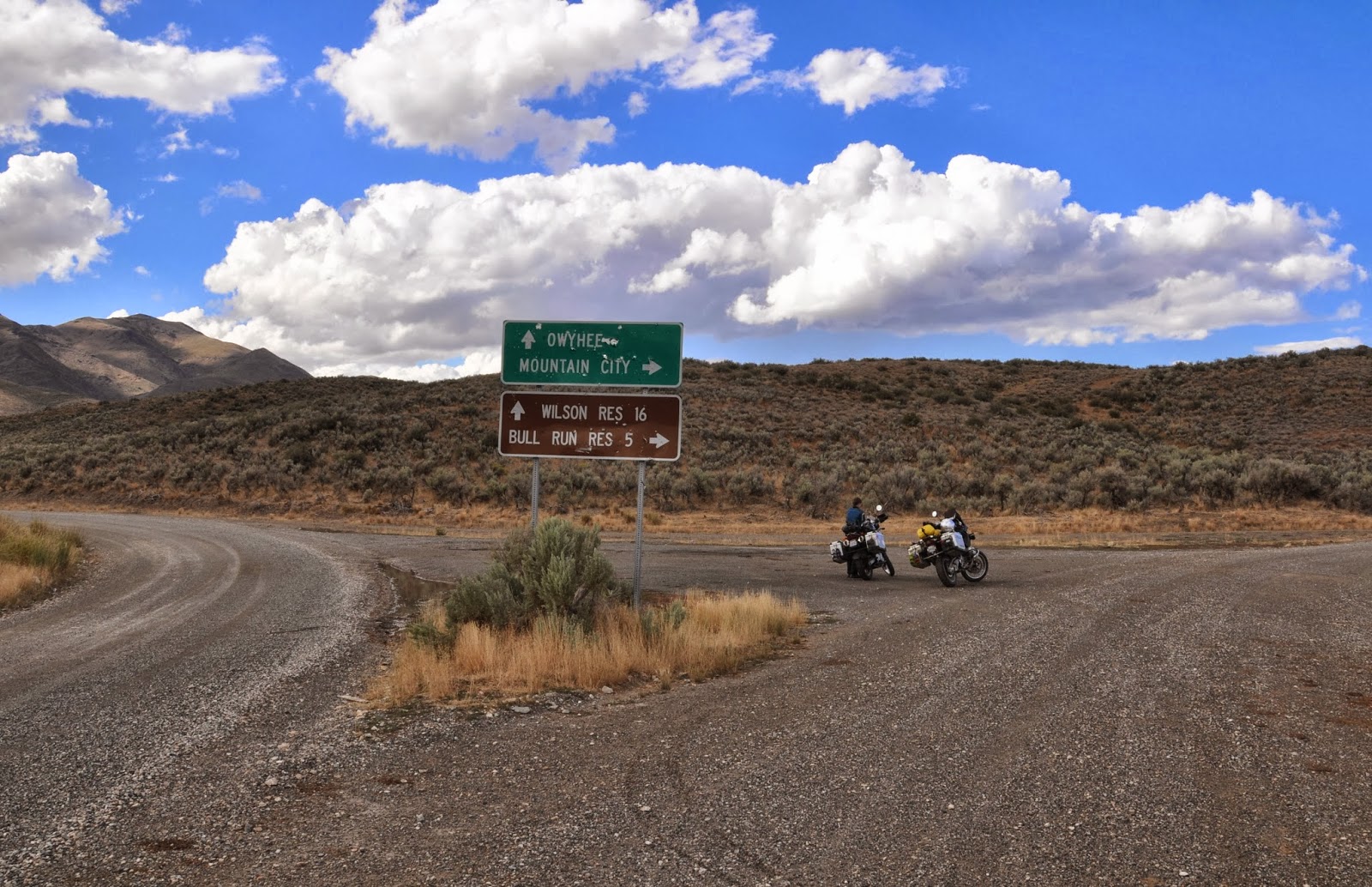 Silver City, ID, was once a booming mining town in the late 1800s. As is the natural progression of these things, though, it went bust and was a ghost town by the early 1900s. It is now slowly being restored here and there by a handful of residents, but it remains largely closed off during the winter months because you can only get to it by dirt road on a mountain pass. Pretty neat place. Well worth the trip. 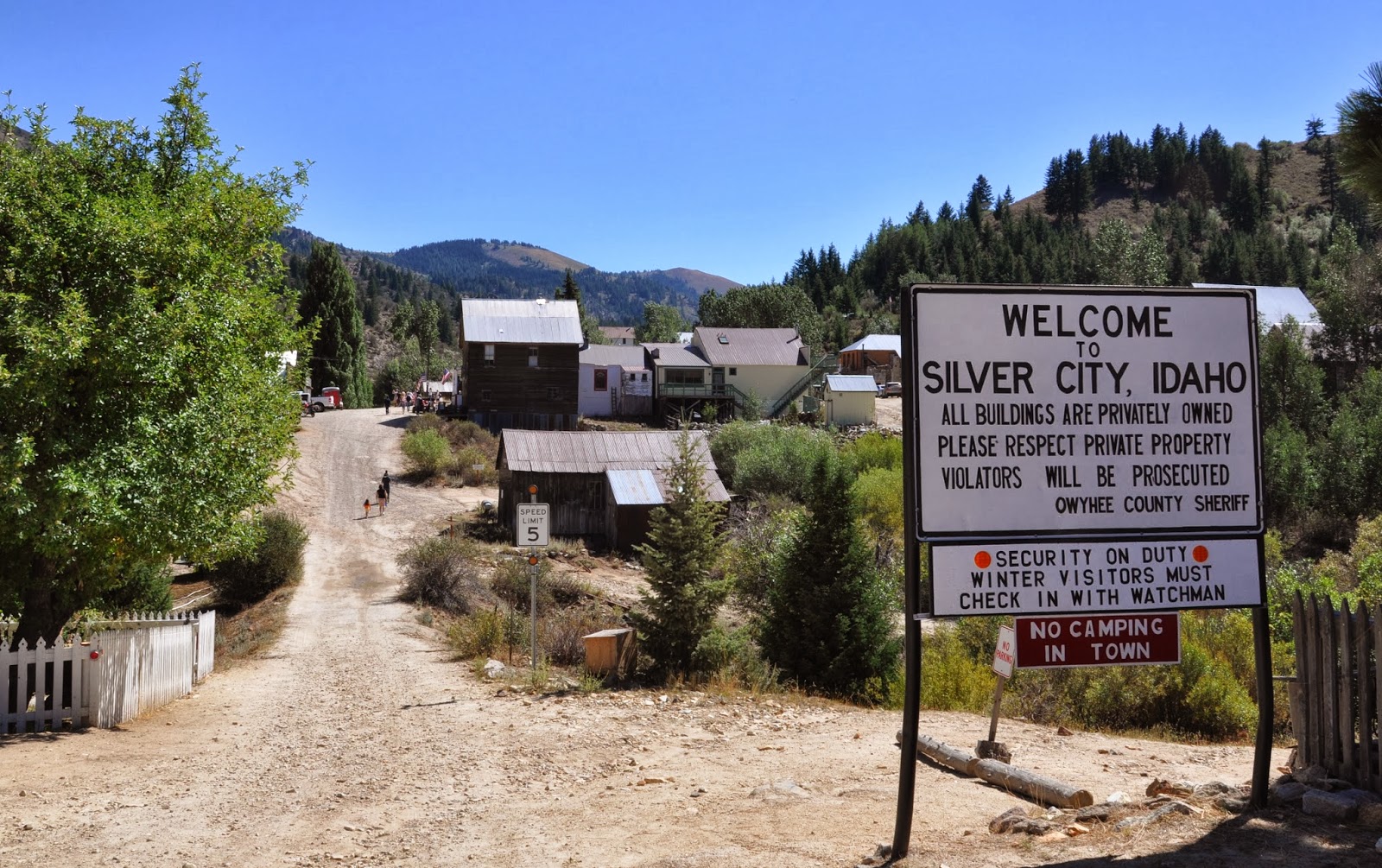 The town's hotel still functions today and hosts the only restaurant in operation. 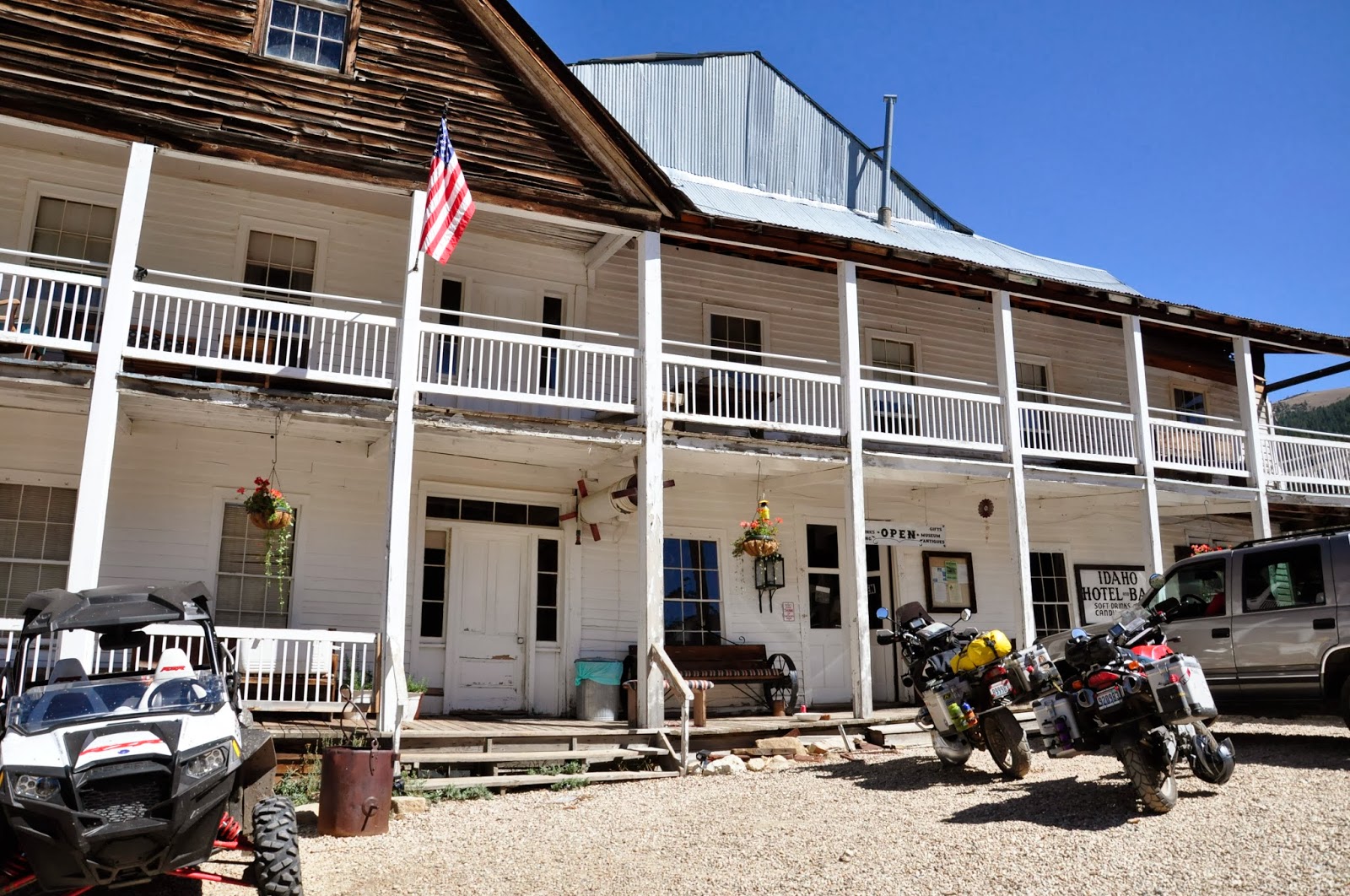 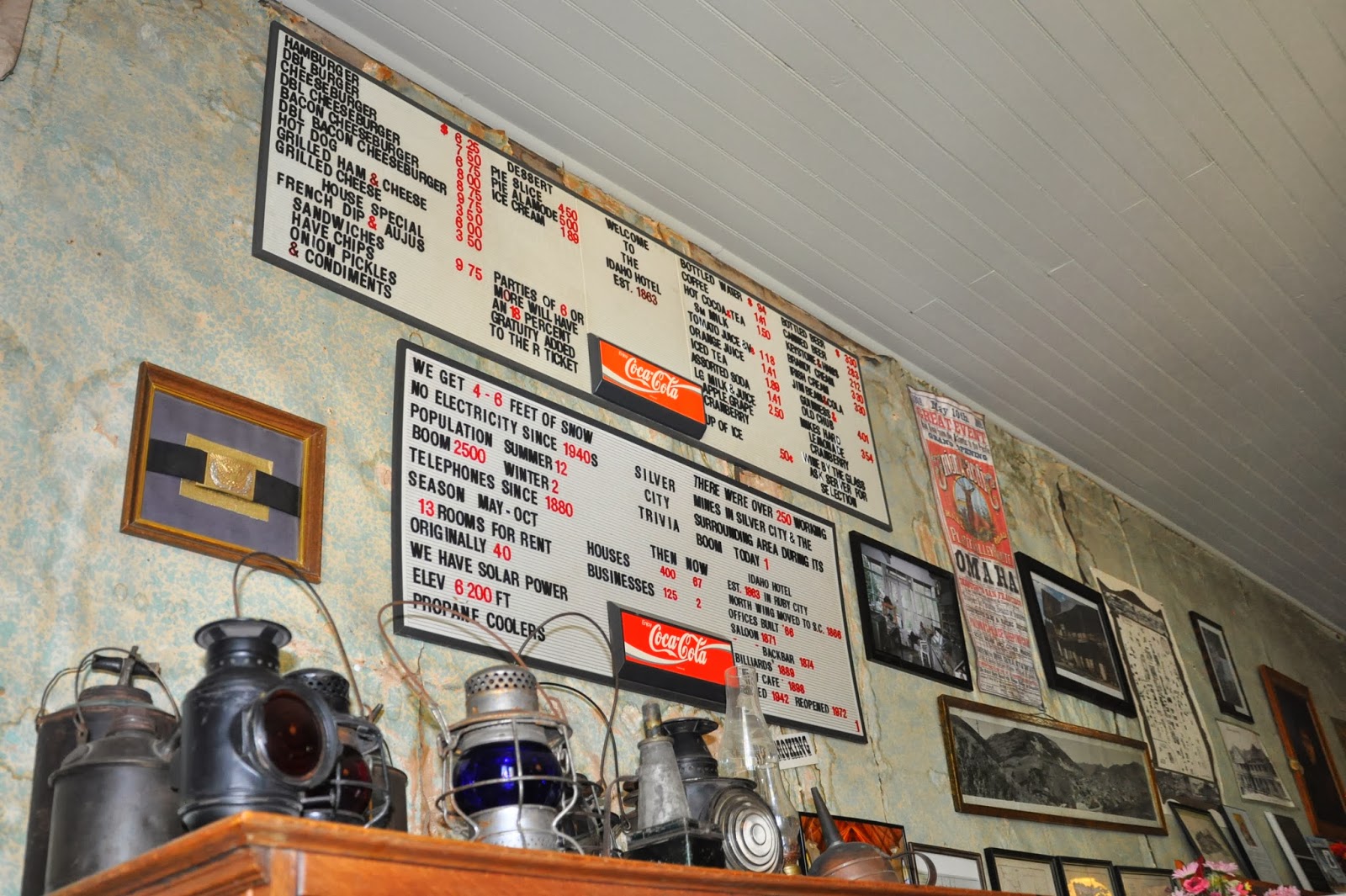 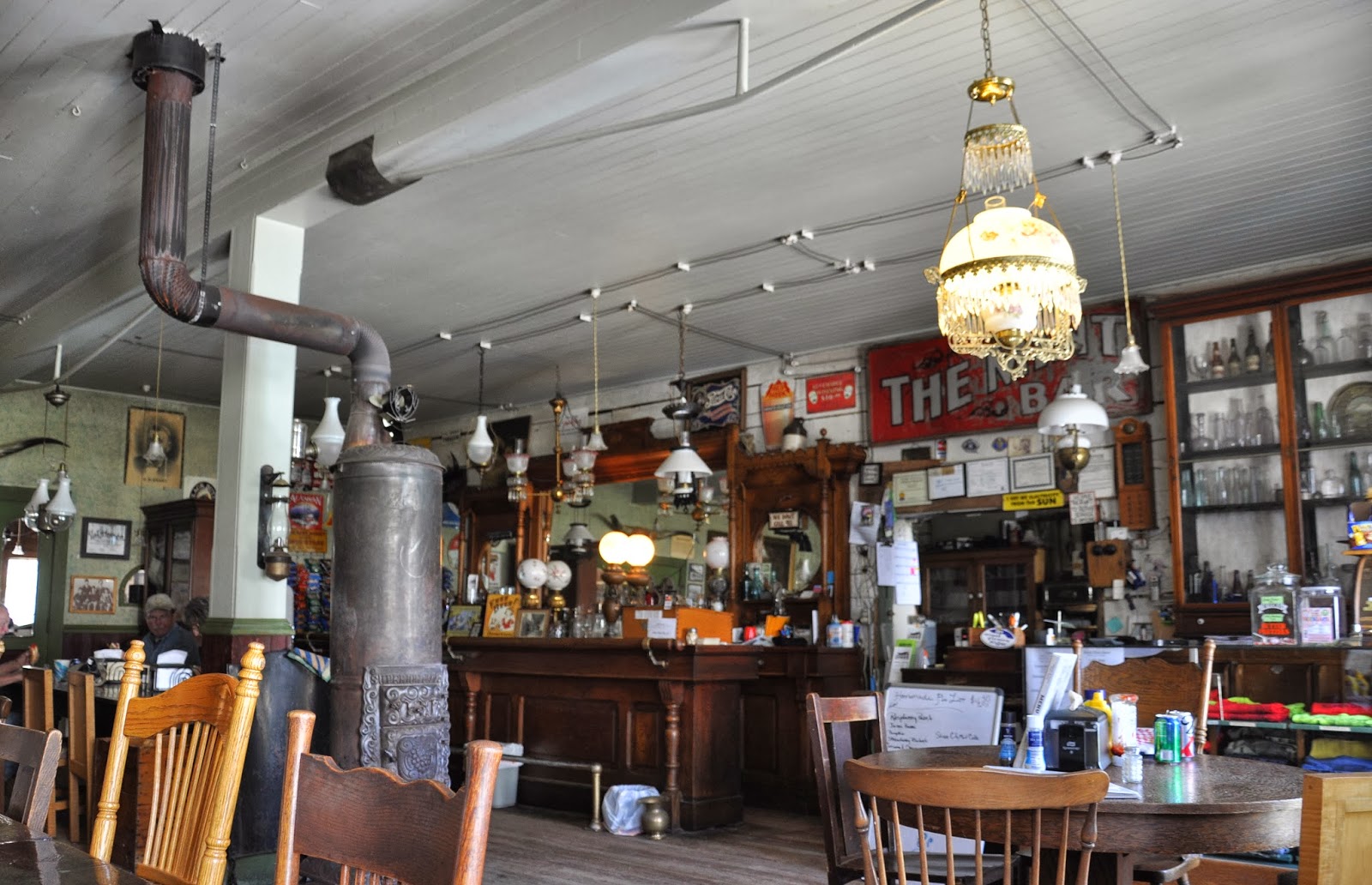 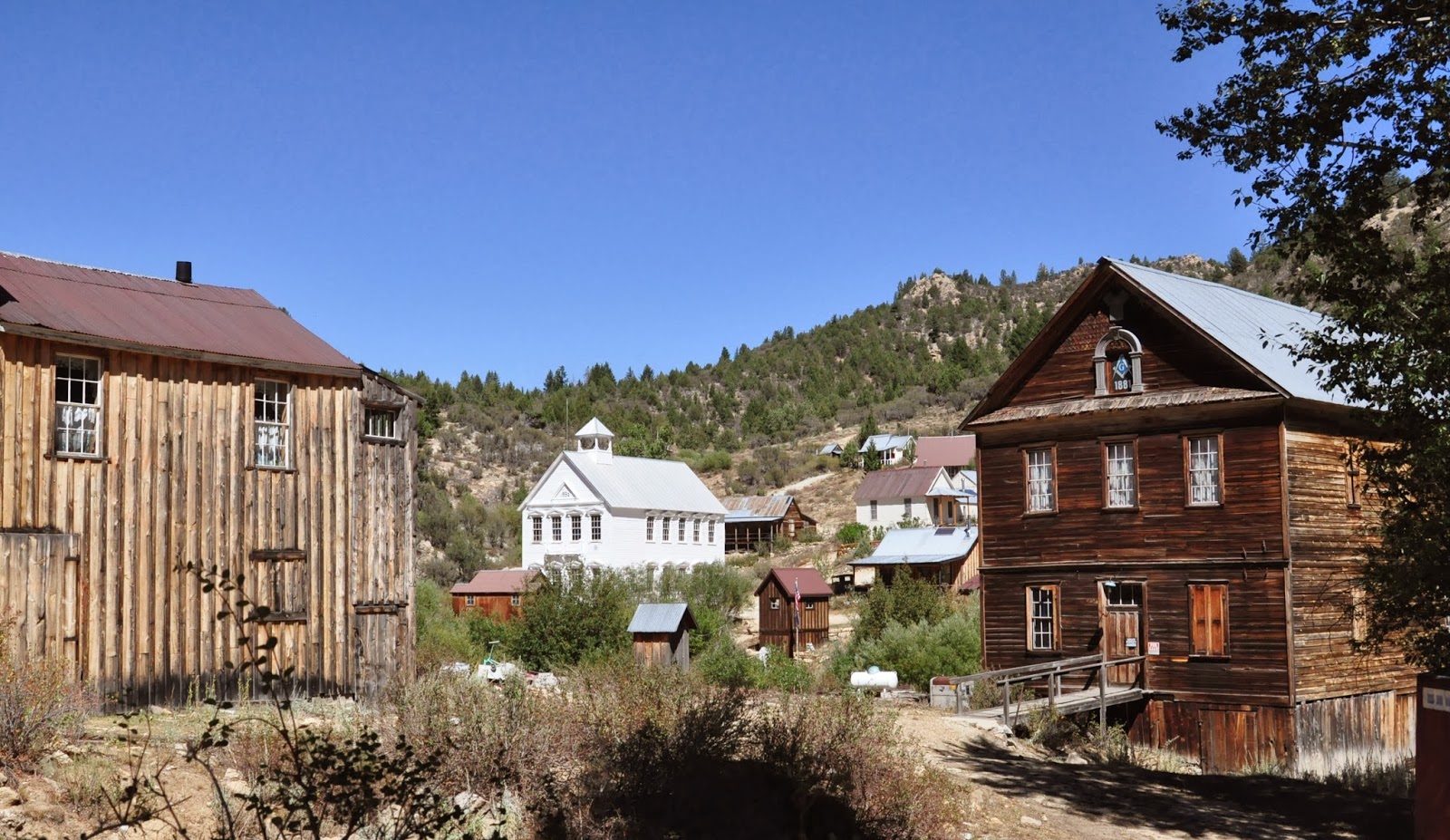 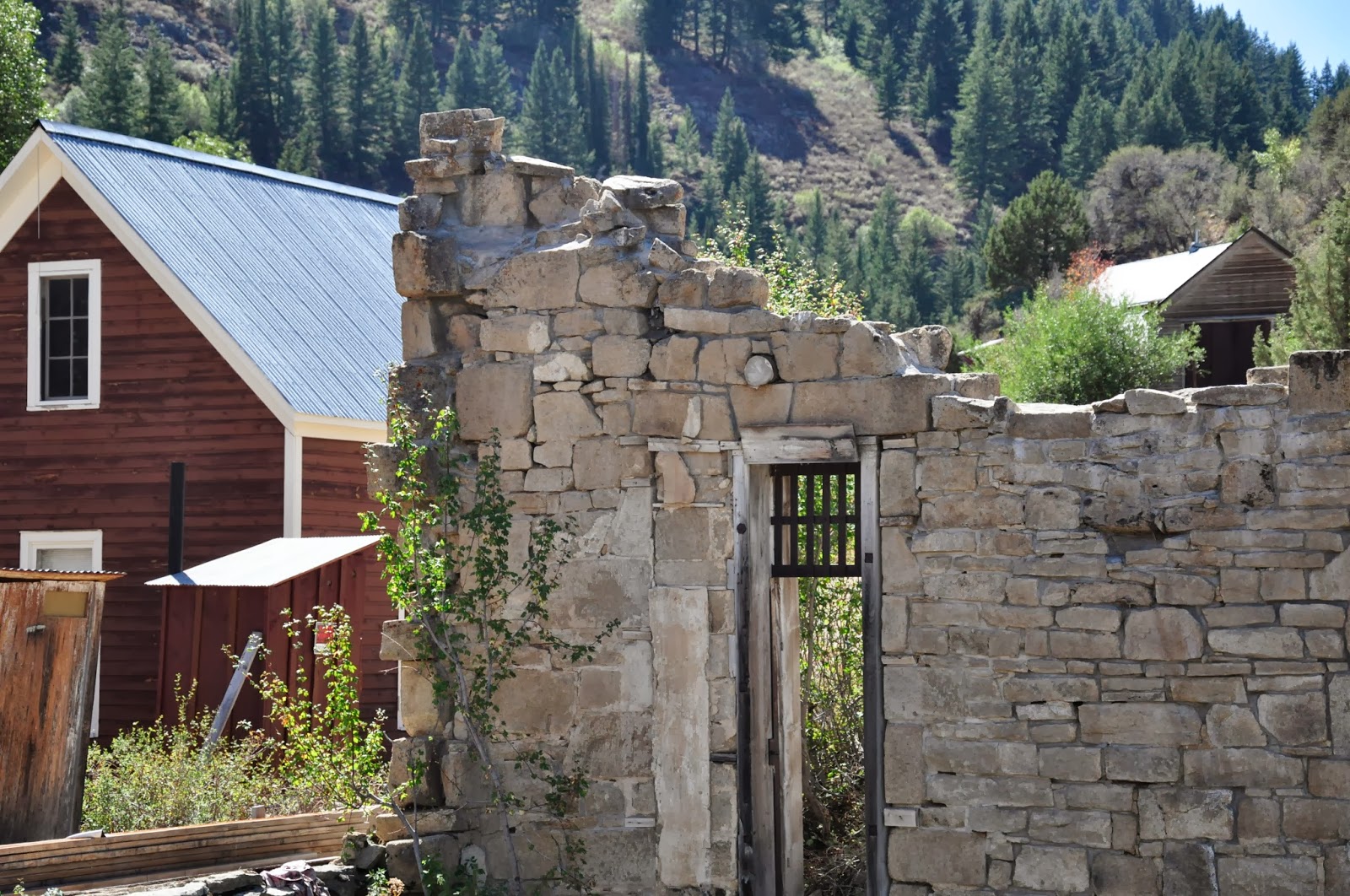 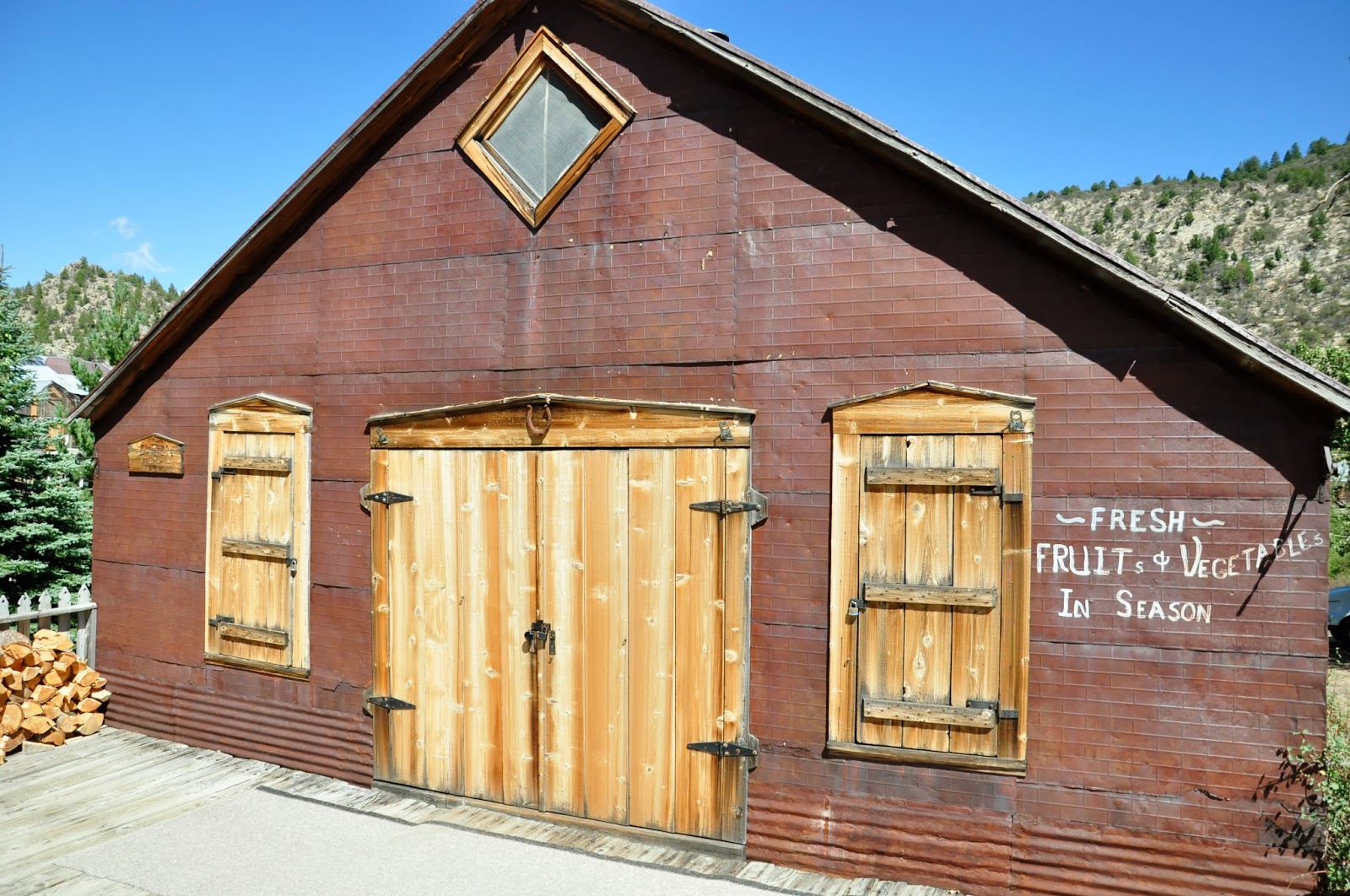 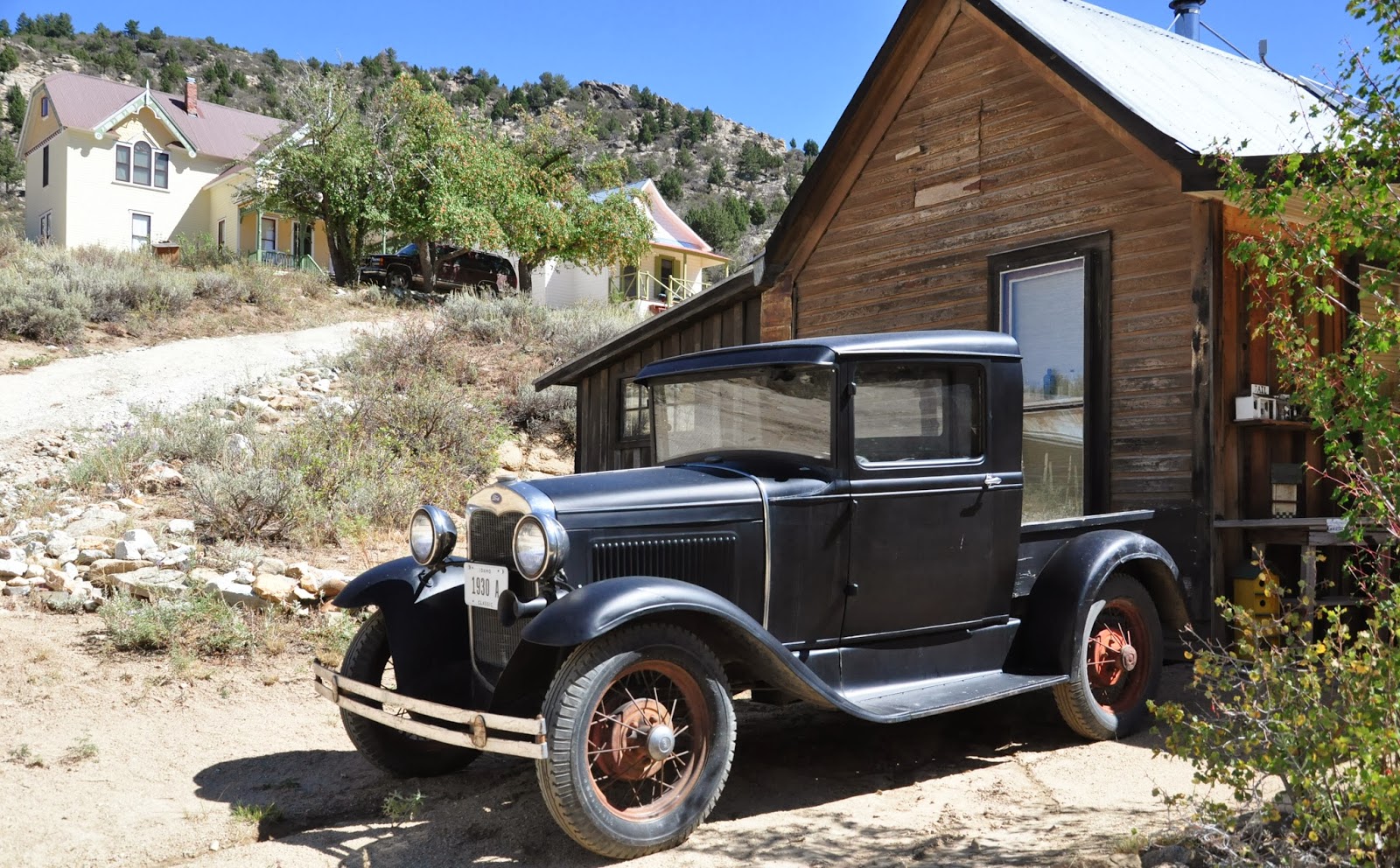 Another group of visitors traveling in style. 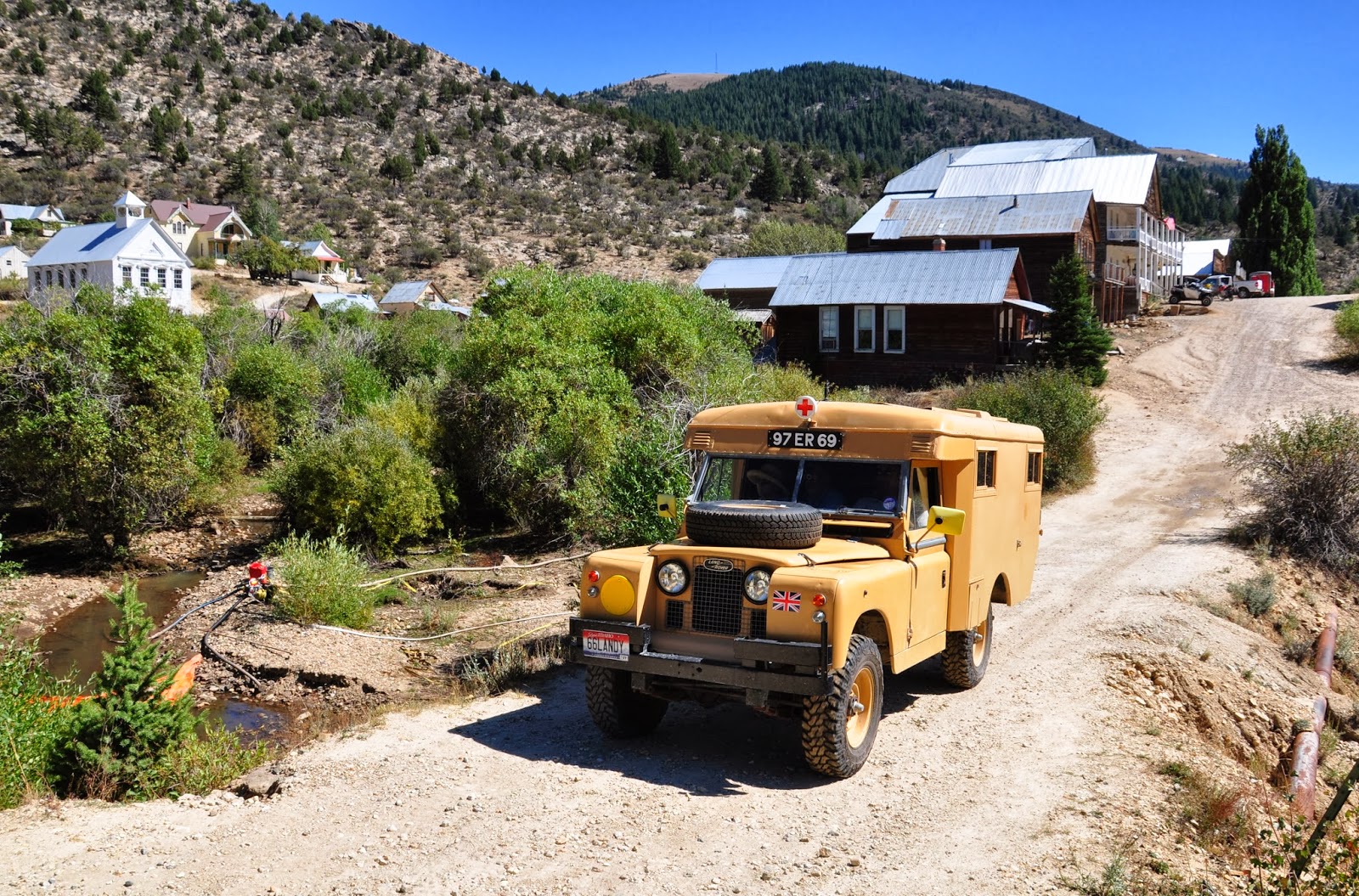 One of our last campsites for awhile, outside of Burns, OR 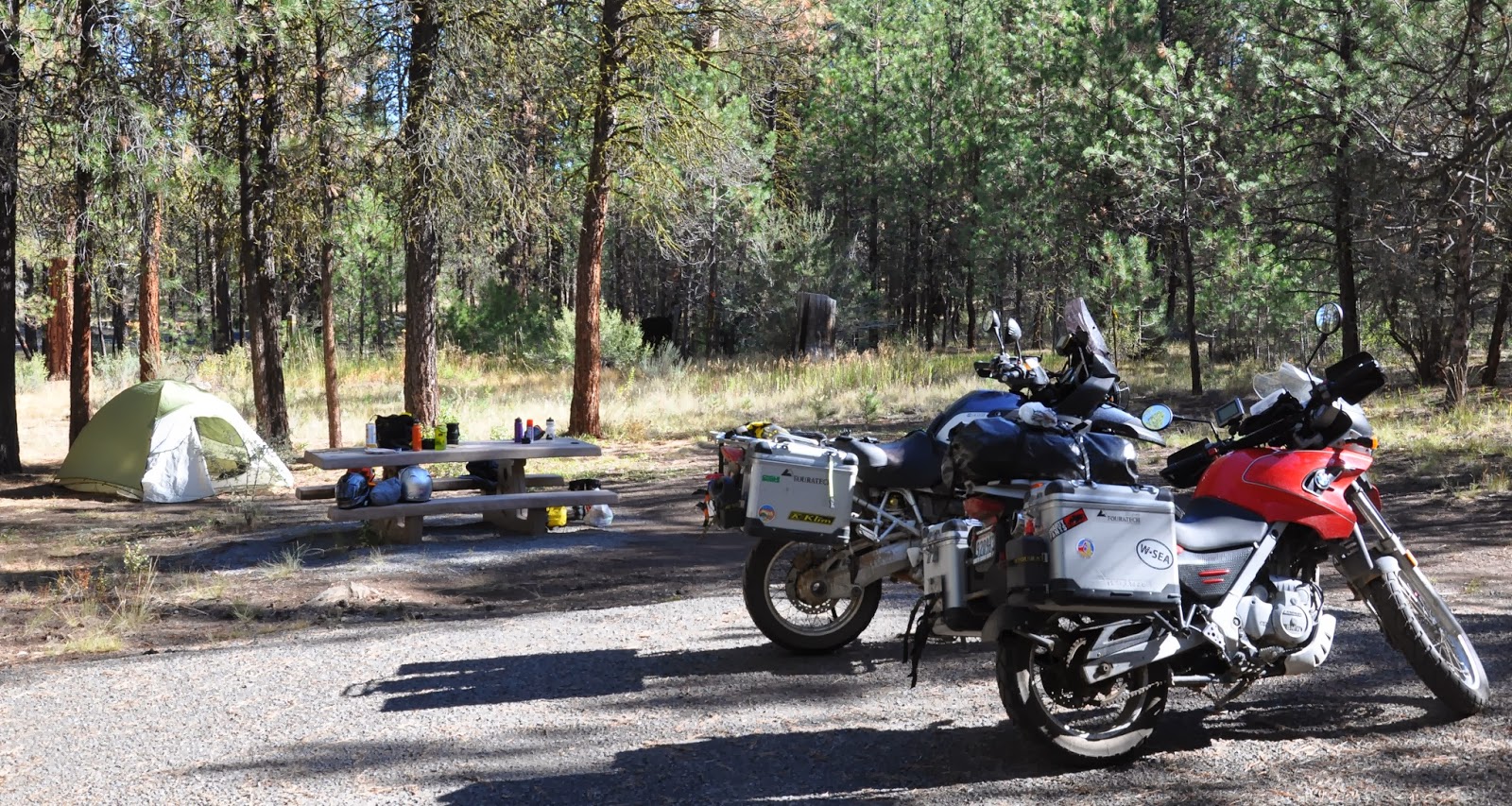 To make the most of our time left, we picked out some of the twistiest roads we could find. This, of course, took us through the John Day Fossil Beds and into the town of Shaniko. Shaniko was a rail hub in the early 1900s, but once trains were diverted to another line, it effectively became a ghost town. In the 1980s, an investor came in and restored an entire historic district, probably with grand ideas of tourism profits. Doesn't seem that's really come together yet, though... 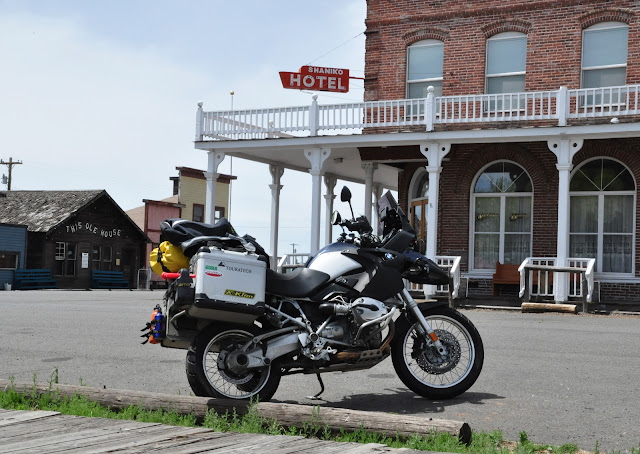 All in all, another great ride for the books! You can see our whole route below. Thanks for following.