We were fortunate enough to visit the Intermot motorcycle show this year on press day.  Intermot is a biennial show held in Cologne Germany, and one of the biggest in the world.  About 1100 exhibitors put up massive displays and close to 200,000 people are expected to attend. 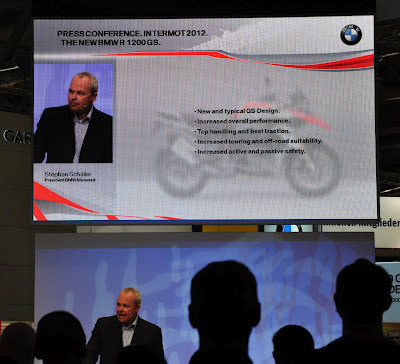 This show has a much bigger scale than anything I've attended.  I've been to a lot of trade shows through my job, but I've never seen the manufacturers pull out all the stops like this.  For example, when BMW rolled out the new water-cooled R1200GS, they rode two of them down a staircase and a ramp while a rock band played in the back ground.  After unveiling the bikes they served food and drinks.  The roll-outs from other manufacturers like KTM and Suzuki we attended were equally impressive. 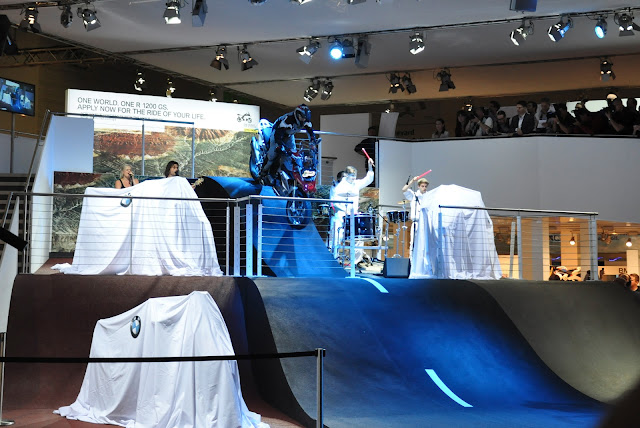 There were so many displays that it would take you a couple days to see everything  Brayde and I managed to walk though every building and hall, and I think got a good sampling of all the new bikes and products.  Our feet were tired, and after a few Kolsch beers, we got a good night's sleep knowing we'd be flying to Berlin first thing in the morning.

I took plenty of pictures, so if anyone wants to see more, just let me know. 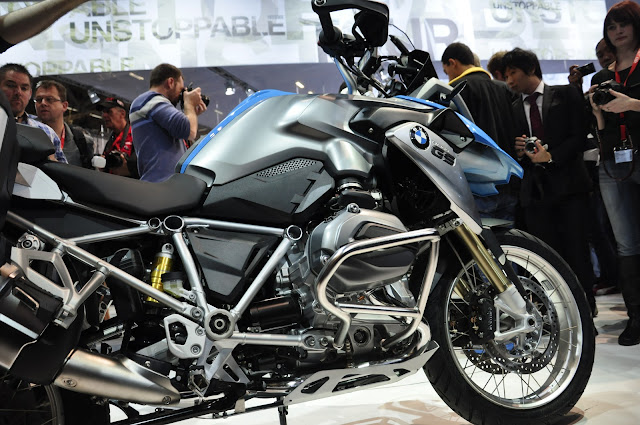 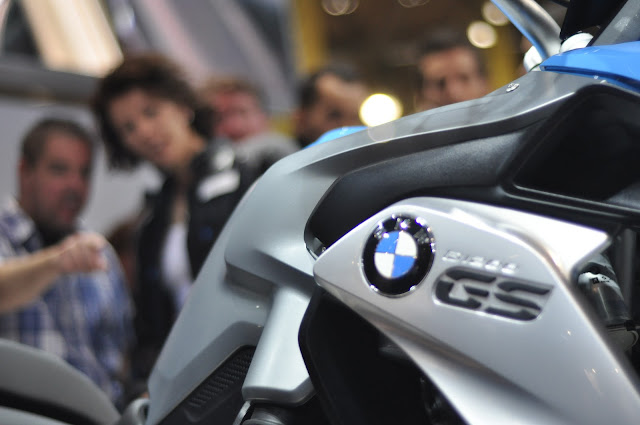 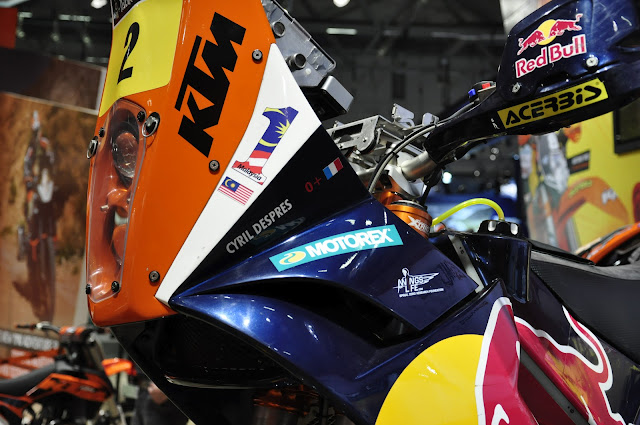